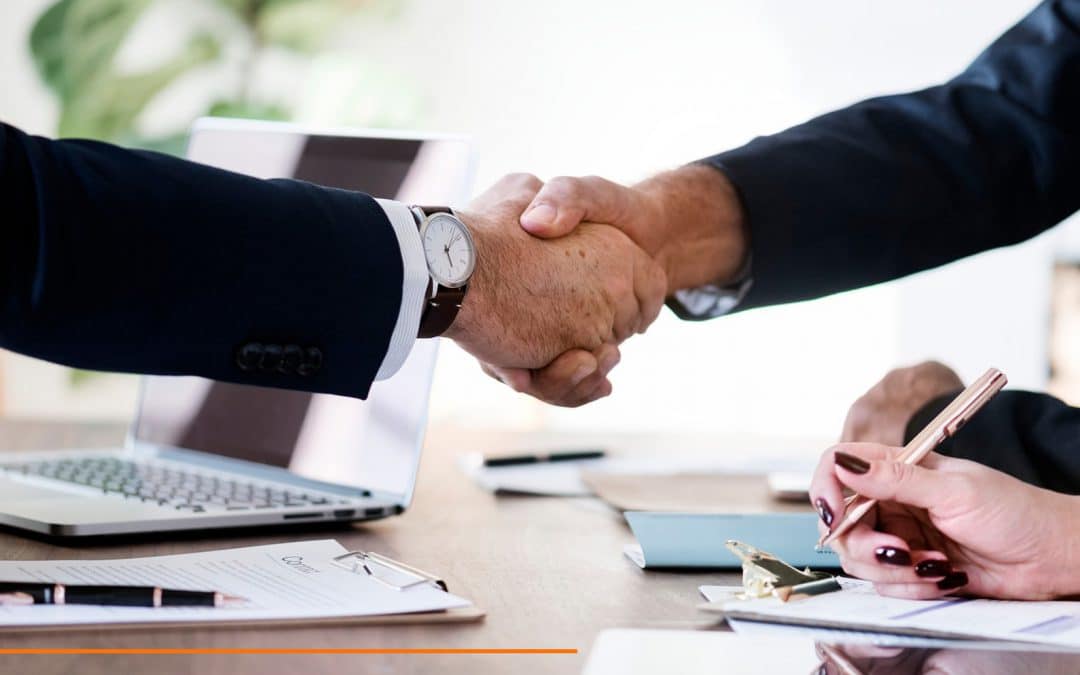 Your co-workers may seem friendly but, if a study released today is any indication, they could be aircraft carriers for germs.

According to University of Arizona microbiologist…

Charles Gerba, who researches the environmental presence of infectious bacteria and viruses, employees in offices arrive in the morning, “put their stuff on their desks” where, he says, the germ payload is often more than you’d find on the typical toilet seat, “and then go to break rooms to get coffee. The two things you spread in a break room are office gossip and germs.”

Gerba consulted on the new study, conducted by a division of the Kimberly-Clark Corporation (which manufactures and sells cleaning and disinfectant supplies to businesses). For the study, researchers collected nearly 5,000 swabs from office buildings containing almost 3,000 employees over the course of two years to measure traces of possible contamination on office surfaces.

The study, which focused on office break rooms, found that 75 percent of break room faucet handles displayed a high degree of contamination as did nearly half of microwave oven handles, and a quarter of refrigerator door handles.

“The break room is really the center of germ transfer in the office rather than the individual cubicle,” said Gerba. “Everything is shared in the break room.”

For example, he pointed out, many people rinse their coffee cups and push a sponge around the inside. Those sponges can be loaded with E. coli, “so you’re really wiping your mug with E. coli,” he said.

The second big break room habit that spreads germs is greeting co-workers. “Actually,” Gerba, explained, from a pathogen-transfer perspective, “you’d be better off kissing each other than shaking hands” because people cough or sneeze into their hands and transfer the germs when shaking.

In earlier work, Gerba documented that each person’s desktop environment is rife with germs like norovirus (which can cause diarrhea), parainfluenza (respiratory tract infections), and drug-resistant staph (MRSA).

The Kimberly-Clark study did not measure viruses and bacteria directly. It measured ATP, adenosine triphosphate, present in all organic matter. The presence of ATP means a surface contains some form of organic material, which could indicate either the presence of bacteria and viruses, or that something such as food residue is present that could provide a welcoming environment for germs.

The company has an obvious incentive to make workplaces sound germy, but, according to Gerba, they really are. “Those break rooms are as bad as we thought they were,” he said.

This doesn’t mean your office break room is necessarily a biohazard zone, or that you’re bound to get sick if you use it. It just means that any surfaces people touch are likely to be contaminated with something.

A simple solution, Gerba pointed out, is for companies to clean more carefully, and for employees to wash their hands, or use a hand sanitizer, more often.

We suggest you call 360clean and learn more about our hygienic office cleaning process.