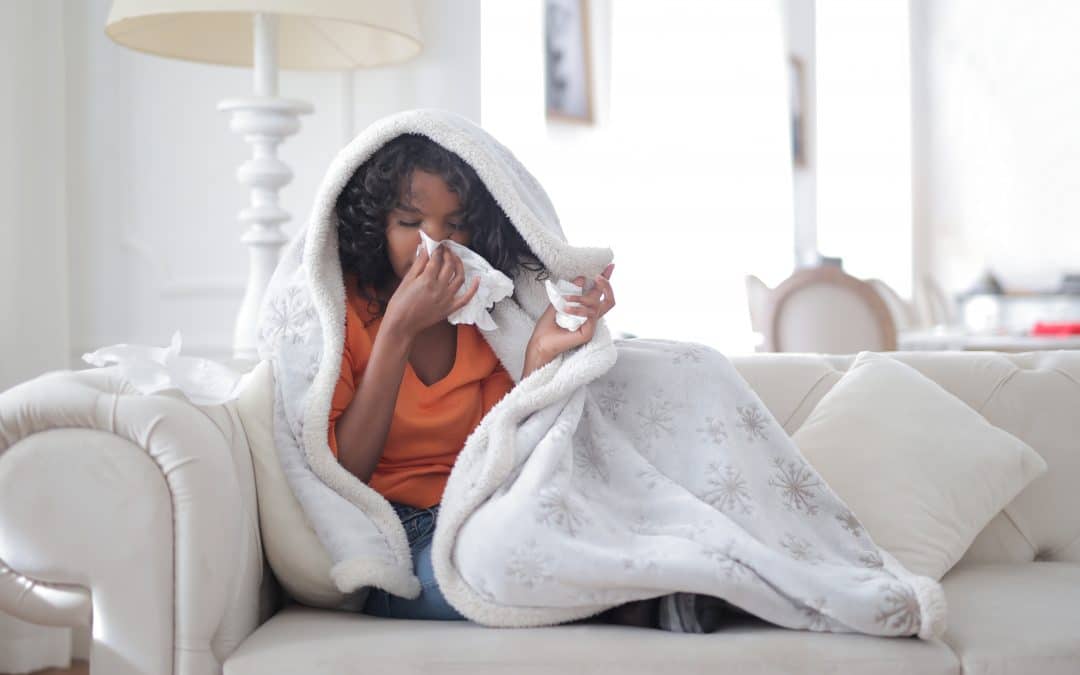 Flu activity in the United States ranges from low to minimal on a state-by-state basis, according to the most recent version of the Centers for Diseases Control And Prevention’s Weekly U.S. Influenza Surveillance Report.

The report, also known as FLUVIEW, uses various metrics to provide the public with a week-by-week status of the flu each season. One tool the CDC uses to demonstrate how the flu is spreading is the Influenza-Like Illness (ILI) Indicator Map. According to the CDC, the map demonstrates ILI activity levels in each state or jurisdiction based on the percent of outpatients visits made in that area for ILI compared to weeks where there is little to no presence of the flu. The states and jurisdictions are then labeled based on that activity level in a descending order of severity, the order being very high, high, moderate, low and minimal. Only New Jersey, Pennsylvania, New Mexico, Arizona and Idaho have an activity level as high as “low.” All other states and jurisdictions (like New York City and The Virgin Islands) display minimal activity.

Nationwide, the seasonal flu activity is lower than usual for this time of year, according to the report. Just 1.6 percent of visits made to heath care providers were for influenza-like illness, which is below the national baseline of 2.6 percent.

The percentage of deaths during the week of Nov. 28 caused by pneumonia, influenza or COVID-19 was 12.8 percent, based on the data from the National Center for Health Statistics Mortality Surveillance tool. That percentage is above the epidemic threshold of 6.4 percent. However, of these 2,094 deaths, only three were linked to influenza on the death certificate. More than half (1,397) were related to the flu.