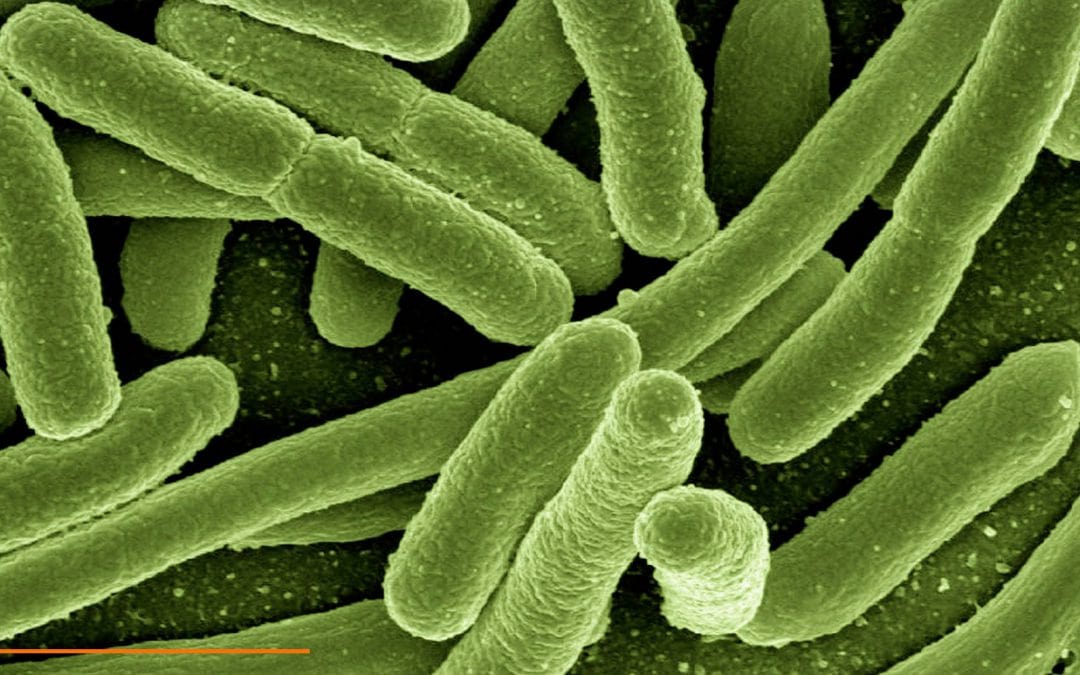 Article compliments of the August 2012 issue of Infection Control Today Author:  Kelly M. Pyrek, Editor in Chief, Infection Control Today
Instead of asking ourselves what is contaminated in the healthcare environment, it might be easier to ask, “What isn’t?”
A plethora of studies in the medical literature has demonstrated that nearly everything in the healthcare setting–from surfaces, to healthcare workers’ hands, to medical equipment and everything in between–can serve as a reservoir and a vector for opportunistic pathogenic organisms.  The acquisition of infections in the healthcare facility is aided by a number of important factors, including:

All of these factors can create that “perfect storm” where healthcare-acquired infections (HAIs) can brew, unless all healthcare workers understand and implement proper hygiene practices to help prevent the unintended transmission of pathogenic bacteria and viruses.  While environmental hygiene will be referred to in this article, it is not the main focus; please see the September 2012 print issue of Infection Control Today for additional perspectives and research on environmental cleaning and monitoring.

As clinicians already understand, the healthcare environment is full of fomites and reservoirs that can aid the growth of pathogens, as well as mechanisms of transfer, such as hand carriage by healthcare workers, that can easily transmit organisms.  The chain of infection is a concept that is well understood, but let’s take a closer look at the issues of pathogen persistence and the role of the environment in cross-contamination and the spread of disease.

Persistence of pathogenic organisms is a concern.  Kramer, et al. (2006) observe, “The longer a nosocomial pathogen persists on a surface, the longer it may be a source of transmission and thus endanger a susceptible patient or healthcare worker.”  They add, “The most common nosocomial pathogens may well survive or persist on surfaces for months and can thereby be a continuous source of transmission if no regular preventative surface disinfection is performed.”  The researchers’ review of the literature revealed that most Gram-positive bacteria, such as Enterococcus spp. (including VRE), Staphylococcus aureus (including MRSA), and Streptococcus pyogenes, survive for months on dry surfaces, while many Gram-negative species, such as Acinetobacter spp., Escherichia coli, Klebsiella spp., Pseudomonas aeruginosa, Serratia marcescens, or Shigella spp., can also survive for weeks to months.  Candida albicans, a significant nosocomial fungal pathogen, can survive up to four months on surfaces.

Researchers have cited some of the factors that affect pathogen persistence such as the genus, species and strain of the microorganism in question as well as the number of bacteria or viruses on the surface of fomite, as well as environmental factors such as light, temperature, humidity, medium in which the microbe is suspended and the surface on which the microbe is deposited.

Role of the Environment

Otter, et al. (2011) acknowledges that while outbreaks of infection have been associated with contaminated hospital equipment and environmental surfaces, “the degree to which ongoing contamination of the surface environment contributes to the development of healthcare-associated infections is unclear, and approaches to control are uncertain.”  They add further, “Hospital patients  shed pathogens into their surrounding environments, but there is debate over the importance of the resulting surface contamination as a source for subsequent transmission.”  In their paper, Otter, et al. (2011) review evidence that nosocomial pathogens are shed by patients and can contaminate hospital surfaces at concentrations sufficient for transmission, can survive for extended periods, can persist despite attempts to disinfect or remove them, and can be transferred to the hands of healthcare providers.  They also review evidence that improved environmental hygiene can help to bring outbreaks under control and reduce endemic nosocomial transmission.

This is in part due to the difficulties in conducting research in this area because of the multifaceted nature of nosocomial transmission.  In addition, the widespread view that contaminated surfaces are relatively unimportant in transmission has meant that fundholders and administrators have not commissioned research in their area until relatively recently.   There is now sufficient evidence to support further studies in this area to identify the best methods of achieving and maintaining clean hospitals and to evaluate the cost and effectiveness of such interventions with respect to reducing the incidence of hospital-associated infections.  In particular, there is a need to conduct large, high-quality prospective controlled trials to identify interventions that significantly reduce surface contamination and transmission.” Boyce (2007) acknowledges that MRSA and VRE are capable of surviving for days to weeks on environmental surfaces in healthcare facilities.  Environmental surfaces frequently touched by healthcare workers are commonly contaminated in the rooms of patients colonized or infected with MRSA or VRE.  He also points to a number of studies that have documented that healthcare workers may contaminate their hands or gloves by touching contaminated environmental surfaces, and that hand or gloves become contaminated with numbers of organisms that are likely to result in transmission to patients.  Pathogens may also be transferred directly from contaminated surfaces to susceptible patients.  There is an increasing body of evidence that cleaning or disinfection of the environment can reduce transmission of healthcare-acquired infections (HAIs).

Obee (2009) notes, “It is difficult to isolate the effect of cleaning from the many potential risk factors in healthcare-acquired infections (HAIs).  These confounding factors include hand hygiene compliance, carriage of infections organism, patient demographics, the potential for auto-infection and the sporadic nature of many HAIs.  However, amongst infection control professionals at least, belief in the importance of the patient’s environment as a factor of HAIs has undergone something of a resurgence.”

To read the rest of the article, please see the August 2012 edition of Infection Control Today.